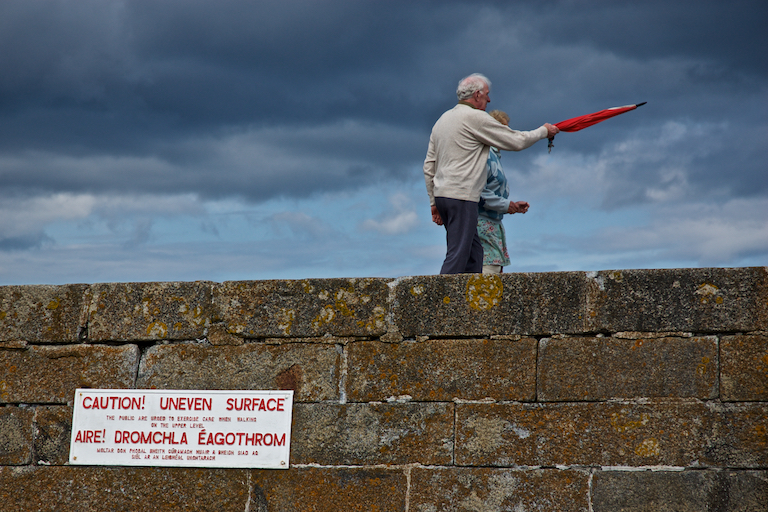 A photograph by Jacqueline Heeley: Howth, County Dublin – ‘It looks like rain might be heading our way’.

Over the past five weeks, in our ‘Artists Corner’, we brought you some stunning photographs from the collection of one of Ireland’s great female Photographers and Filmmakers, Jacqueline Heeley. Today we bring you a final image from Jacqueline’s gallery. We know that you will have enjoyed seeing Jacqueline’s breath-taking photographs. The five images which we previously posted are all available to view on ICC Digital.

Jacqueline is a self-taught Photographer. She developed her eye as a street photographer in the mid 1990s while living in Dublin and continued this practice when she later moved to Barcelona.

Elaborating on the idea of evoking a story in a single frame, she started to make films based on her writings and still photography. From there, it was only natural for her to extend her practice to experimenting with moving pictures. To date, Jacqueline has filmed 14 self-funded films which she has co-directed and co-edited with the sound recordist Philippe Faujas.

Over the weeks we will bring you two more photographs from Jacqueline’s Gallery. The images which we previously posted are available to view on ICC Digital.