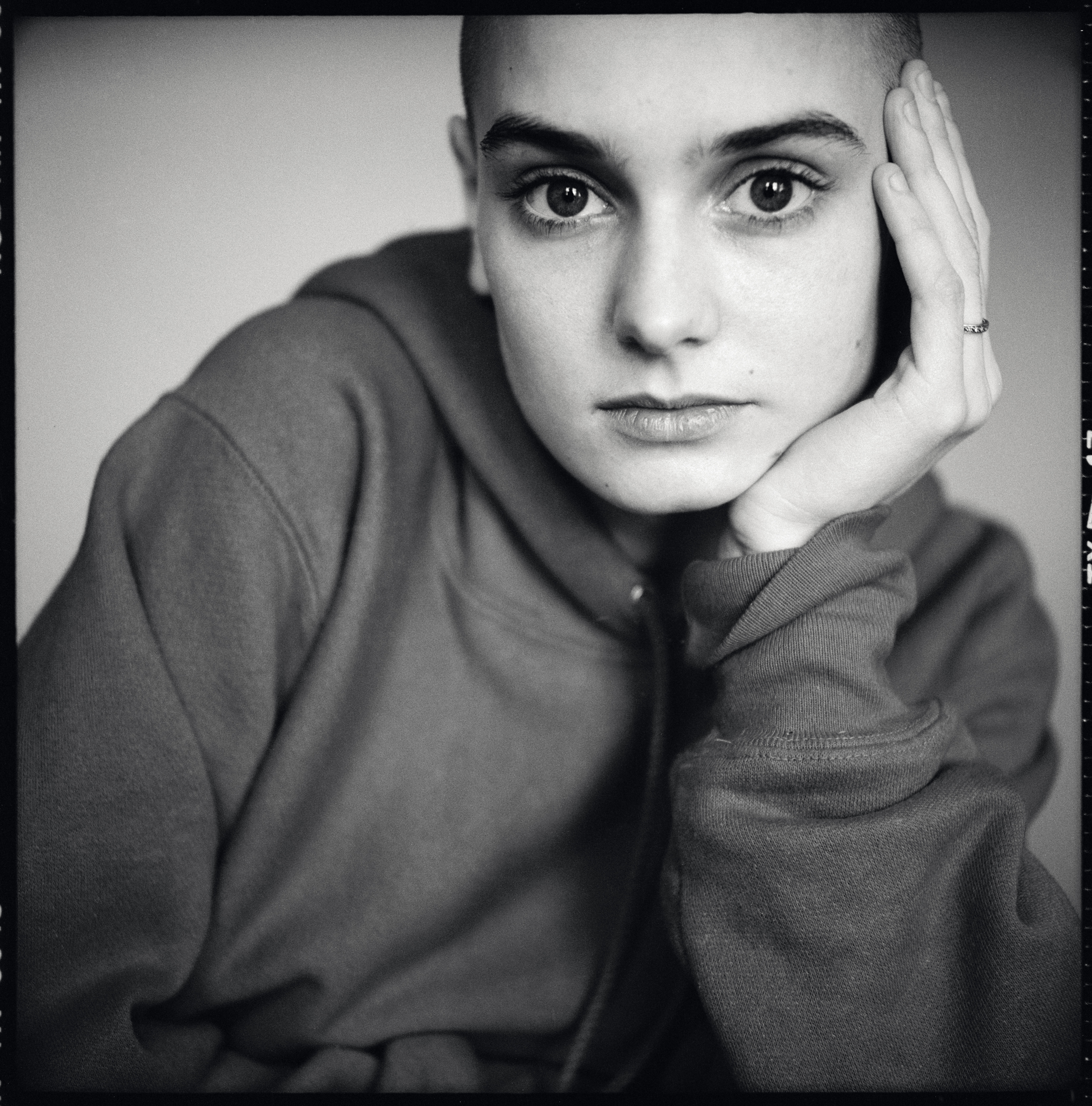 Over the next six weeks, in our ‘Artists Corner’, ICC Digital is proud to bring you images and words from the new book of photography “Rebel Song; Faces of Irish Music” by the acclaimed music photographer and filmmaker, Andrew Catlin.

“Rebel Song; Faces of Irish Music” is a collection of photographs of some of the most important musicians who changed the face of Irish Music into the international force it is today. With the words of Irish song’s, quotes from the musicians, and written commentaries on Irish history and on British colonial rule in Ireland, published throughout – what emerges is a powerful and sublime book which charts the evolution from Irish folk, into rebellious Rock, Pop and Protest Punk, which burst into the sounds and voice of a nation’s resistance and exploded  onto a global stage.

What’s so extraordinary about the book is that it’s author, photographer Andrew Catlin is an Englishman, who knew nothing about Irish history at the outset. While producing the book Catlin under-went a journey of discovery to find the connection between Irish music, the history of Ireland, and the passion, power and intensity of some of the greatest Irish songwriters and performers of the last 50 years.

Andrew Catlin says “Many of the references in Irish songs – people and places that in Ireland carry a heavy weight of history – have no meaning at all in England. You feel the strength of emotion, but unrecognised names seem quaint or unimportant. It can be shocking when you find a familiar song is about a shameful episode of British brutality.”

Use this link to buy the book  “Rebel Songs; faces Of Irish Music”

Andrew Catlin is an internationally acclaimed music photographer. He has photographed some of the world’s greatest musicians and celebrities, including Pattie Smythe, Sting, Morrissey, Kurt Cobain. He’s had a long-standing working relationship with Shane MacGowan, Bono and Sinéad O’Connor and he has previously had three books published, ‘Shane MacGowan – Three Score’, ‘Sinéad O’Connor – 48’ and  ‘The Jesus and Mark Chain’.